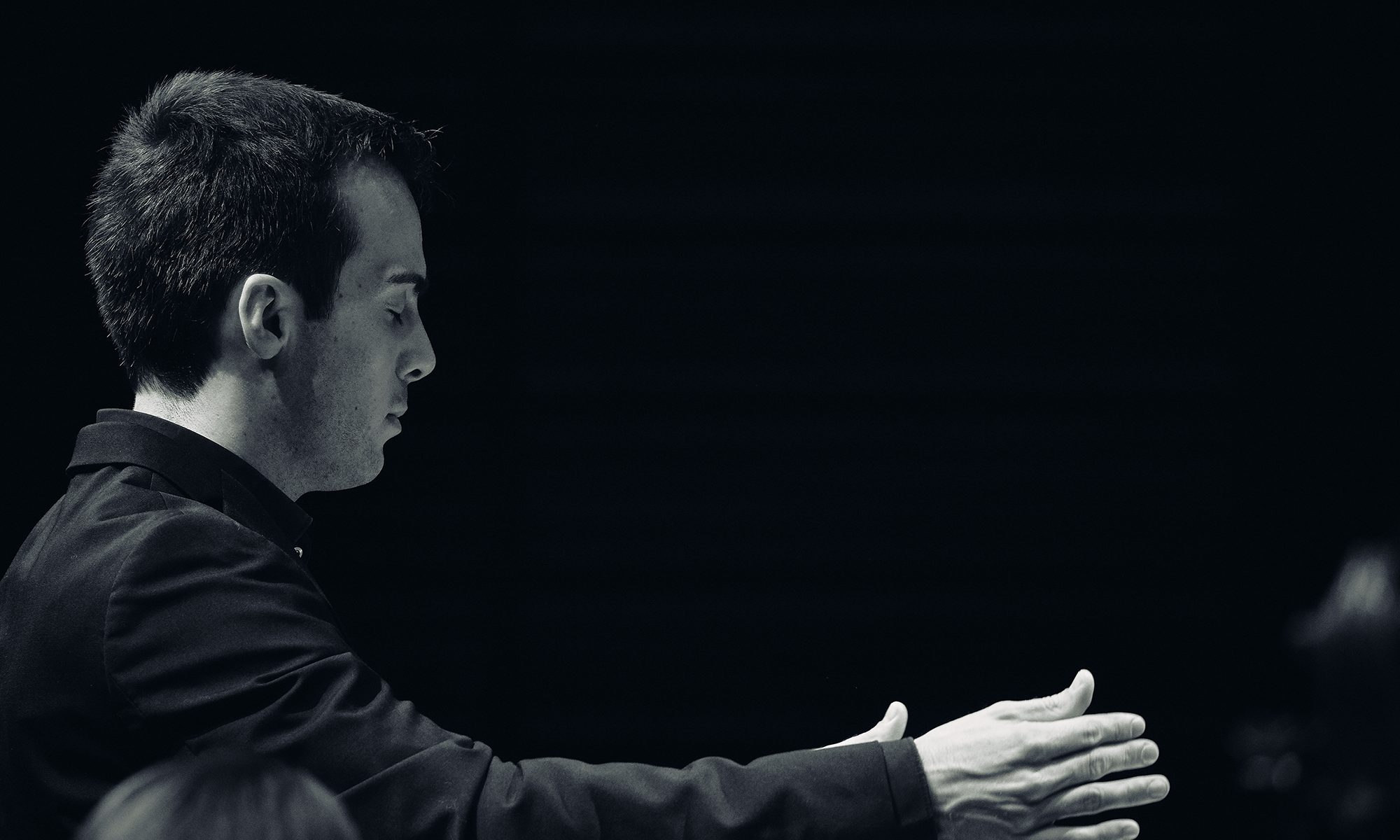 Pit Brosius started his musical studies at the saxophone at the age of nine with David Reiland. He then joined the Conservatoire de la Ville de Luxembourg in the class of Guy Goethals. Fascinated by classical music, Pit started studying the bassoon with François Baptiste at the Conservatoire du Nord. In September 2015, he continued those studies at the “Conservatorium van Amsterdam”. His biggest passion, however, is orchestral conducting. He made his first steps in this subject under the guidance of David Reiland, who still accompanies him in his studies today. In 2011, he joined the conducting class at the Conservatoire de la Ville de Luxembourg, and completed it with the “Diplôme du 1er Prix” in 2014.

Next to his studies at the two conservatories, Pit participated in numerous conducting masterclasses, notably with the Orchestre de Chambre du Luxembourg (OCL). From 2013 to 2014, Pit was appointed artistic director of the Chamber Music Ensemble of Luxembourg University. He is the artistic director of Summer Orchestra Luxembourg since its foundation in 2014 and of the chamber music ensemble sonas|KUNE since 2016. In December 2016, he was the assistant conductor of Karel Deseure in “La Bohème” (Opera Zuid). He is also the regular assistant conductor of David Reiland, with whom he worked on Gounod’s opera “Cinq Mars” in May 2017 (Gewandhaus Orchester Leipzig, Oper Leipzig). Last june, he graduated with “cum laude” at the Conservatorium Maastricht in the orchestral conducting class of Arjan Tien.

We use cookies to ensure that we give you the best experience on our website. If you continue to use this site we will assume that you are happy with it.OkPrivacy policy